School Teacher Suspended for Pole Dancing! We DO NOT Agree.

Suspended from Teaching because of Pole Dancing! Power BAR Women’s Fitness Speaks… Hoke County Public Schools in North Carolina reportedly suspended Kandice Mason after one of her pole dancing videos on Facebook was discovered. Mason is a single mom who holds several degrees and is a middle school teacher full time and pole dancing instructor part time. The school stated she was in violation of one of their policies for all teachers to act as role models and conduct themselve

HOW WOMEN JUST LIKE YOU ARE UPGRADING THEIR LIVES

"Strip Down, Rise Up" The New Netflix Pole Dancing Documentary Out February 5th

HELP! I don't know how to prepare for my Pole Dancing Class!

7 Things You Need to Know About Starting Pole Dancing

If You Are Experiencing These Symptoms You May Be TOO Stressed! 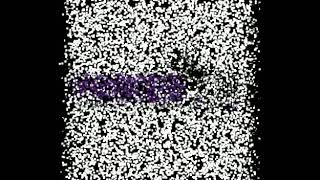 10 Things You Will Not Find in Our Pole Dance Studio 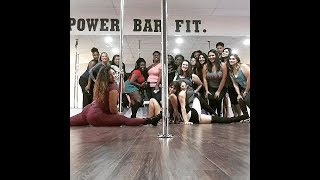 Why Pole Dance is a Better Way to Fitness

How to Maintain Your New Year's Fitness Goals

4 Tips to Rebuild Your Confidence

Preparing your Body for 2022: Getting a Head Start on New Year’s Resolutions

HOW WOMEN JUST LIKE YOU ARE UPGRADING THEIR LIVES

The Art of Street Pole Dancing